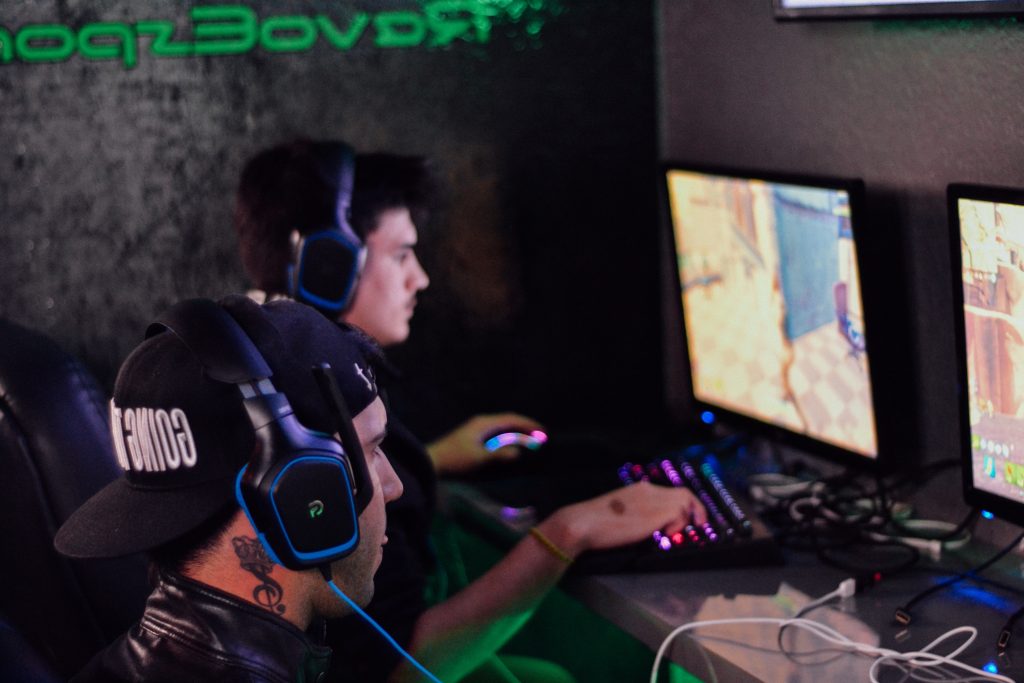 What exactly is gaming? Gaming is a word that encompasses a wide variety of activities. It includes sports and games that require skill, strategy, and the application of mind to achieve goals. It can also mean playing computer games that are interactive and real-time, which require players to interact virtually, as though they were physically present. The activities that fall under the definition of gaming are varied and broad, but the end result is always the same: entertainment.